Do You Have A Construction Project We Can Help With?

Get a free quote 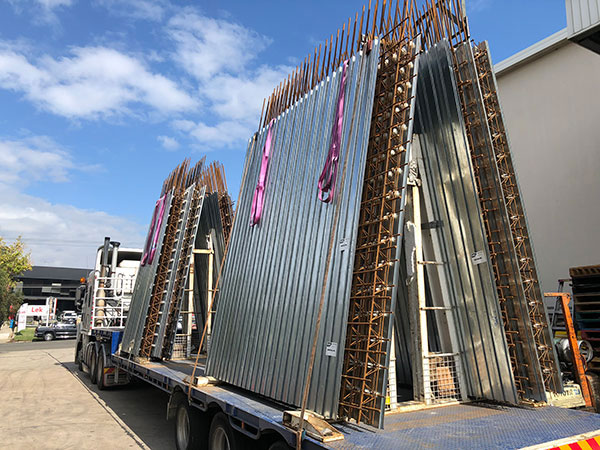 Manufacturing under the Gulfwall brand commenced in Dubai in 2007 with major projects including Motor City.

The “OZM” fibrecement technology was introduced in 2011 and was installed on major projects throughout Sydney.

Production was ceased in February 2019 due the intense competition from plastic formwork and to allow the business to focus on the metal T-Clip Technology.

The patented T-Clip prefabricated vertical formwork system was introduced in late 2018 and is primarily used in difficult access situations.

The patented “Off-form” system was introduced in early 2020 in response to a requirement by structural engineers to be able to see the concrete surface after pouring.

The DIY wall formwork system was released in June 2020 to allow the economical construction of a concrete wall to 1.8m high without requiring formworkers or blocklayers.